Wind, Hydrogen and Bio-Fuel Oh My! Lessons from The Netherlands and Germany in Public Transportation

I opened Facebook on my computer last week expecting to find more news articles regarding changes in government over the past few months, and videos claiming their opinions as fact. I ended up watching a strange and amusing video of a man strapped to a windmill, riding it in amusement park fashion. Who was this guy riding a windmill and why?

It was easy to tell that the video was from the Netherlands, as it was in Dutch and shared by my former neighbor living in Limburg. I learned that the man riding the windmill, Roger van Boxtel, is well known in the Netherlands for his career as a Parliamentarian. These days however, Roger van Boxtel is the interim president of the Dutch Railways and this past month he has been celebrating that all the Dutch electric passenger trains are 100% wind-powered! 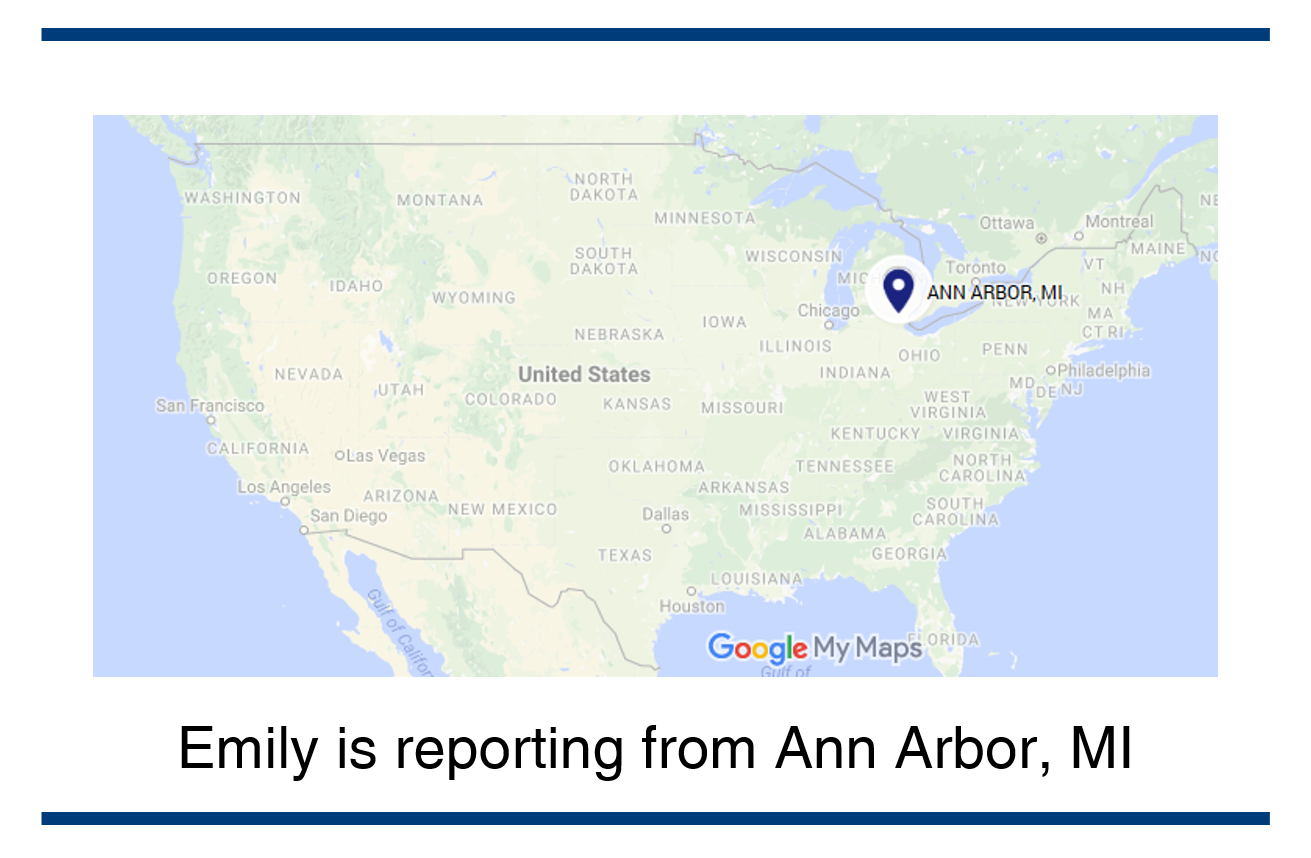 The Dutch case  is a particularly interesting one in regards to the role of transportation, and much of it has to do with the country's geography. The Netherlands is a comparatively small and flat country. Consider this: It is less than twice the size of the state of New Jersey and only about 50% of its land exceeds one meter above sea level; you will only find some hilly areas in the south, with the highest elevation of only 321 meters.

Photo caption: Only about 50% of the Netherlands exceeds one meter above sea level, making the country predestined for an effective mass transportation system. (c) AHN, www.ahn.nl

At the same time, it is one of the most densely populated countries in the world, with a population of almost 17 million. In addition, the country is located in central Europe, sharing land borders with Belgium and Germany, and maritime borders with the UK. Thus, it does not come as a surprise that the port of Rotterdam is the largest in Europe.  It seems that the country is predestined for a close meshed and highly efficient system of public transportation due to the absence of natural barriers, its dense population, and the high demand for transport of goods. This is evident in their early history.
The Netherlands has set the standard for public transportation since the 17th century, beginning with their establishment of a network of waterways. In more recent decades the NL became the first country with a symmetric rail service in 1970, and in 1980 the first country with a ticket system for transport. In 1991 they developed a system to provide cheaper transport for students, and in 1992 were the first European public transportation system to create a national telephone number to receive travel information. Although there is efficiency, comfort, and ease of access afforded by public transportation, 25% of the Dutch population travel by cycling. Depending on the region, as many as 50% of the journeys made in the Netherlands are made by transport or bicycles. Dutch Railway systems are organized entirely by the government authorities in their region and (NS) or Dutch Railways is the largest passenger carrier in the country, linking out internationally as far as Belgium, France and Germany. The policy goal of the NS is to shift movement from cars to public transportation. As the costs of owning cars continue to rise, the railways plan on phasing away from fossil fuels through the implementation of environmental zones where there would be restrictions on driving cars. The movement to natural gas and biofuels has gained momentum in public transportation and as such will continue to play an influence in increasing the number of stations that would fuel electric or bio powered cars.

Two current Dutch Railways InterCity trains: a refurbished ICM train in the foreground, and the front of a VIRM double decker behind it, at Rotterdam Central Station. © Ad Meskens / Wikimedia Commons

The NS set a goal in 2015 to switch over entirely to wind power, expecting to realize it in 2018. Due to the addition of more wind farms off coast, inland, and in Denmark they were able to make the switch a year early. Partnering with the energy company Enesco the NS can cater to 600,000 passengers daily, using wind turbines to generate electricity. One windmill running for an hour can power a train for 200 km, or 120 miles. Although trains (even without wind power) seem like they are energy efficient, the Dutch fleet alone consumes 1.2 billion kWh of wind energy a year (equivalent to all the electricity powering the houses in Amsterdam for a year) and 20% of CO2 emissions are caused by modes of transport, whether it be train, car, or bus. Wind energy also contributes to the electricity supplied approximately 473,000 households in the Netherlands. The use of wind for energy isn’t unique to the Netherlands.

Alstom's 'Coradia iLint' train is the world’s first zero-emissions hydrogen train. It is using fuel cells which produce electricity by combining hydrogen and oxygen to water and is set to go into service in northern Germany in December 2017. © Alstom

Countries like Denmark receive 42% of their electricity from wind power. Germany produced more electricity from wind turbines than from power plants for the first time ever in 2015, producing 11.98 Terawatt hours of electricity (a terawatt is millions of megawatts). In recent months German Railways has begun experimentation with hydrogen powered trains. In December of 2017 the country plans on launching the first ever passenger rail service powered by hydrogen. The motor will gain power from the hydrogen tank, and the hydrogen energy will be converted with a fuel cell that could move the train at speeds up to 87 mph. The only by-product of the hydrogen train would be steam and the source for the hydrogen is the waste product of various chemical industries (which is normally burned anyway). A supporter of this initiative is Energiewende, a German government sponsored program seeking to transform the energy system and phase out nuclear power and fossil fuel.