The question driving Floridians mad: Who Will Win the Senate?

In November, Americans will elect their new President, but did you know that there is a lot more at stake on Election Day? On that same day voters will also elect nearly half members to their national legislation -- the House of Representatives and the Senate, also known as Congress. These two houses are very important in the United States, as they represent one of the three branches that form the American Government. Both work to create and pass legislation that potentially becomes policy. American political parties value what party has the majority, or near majority, in Congress just as much as they do with what party the President is. If, say, one political party has a grand majority in Congress, they can formulate the policies the U.S. would pursue and steer the U.S. in a certain direction in terms of their party objectives. So the election of these individuals play a major role in our electoral system.

On Election Day Americans don’t just decide about who is going to be their next President. In the U.S. presidential elections coincide with congressional elections for members of the Senate and House of Representatives. Here’s a cheat sheet for this election.

The Senate is comprised of 100 members -- two Senators from every state. The House of Representatives is comprised of 435 members -- the number from each state varies on the state’s population. While both houses are equal in power, most citizens pay attention to the Senate races. The body of the Senate is smaller, and some see these elections as more important and aim to have the Senator who aligns with their party placed in Congress. 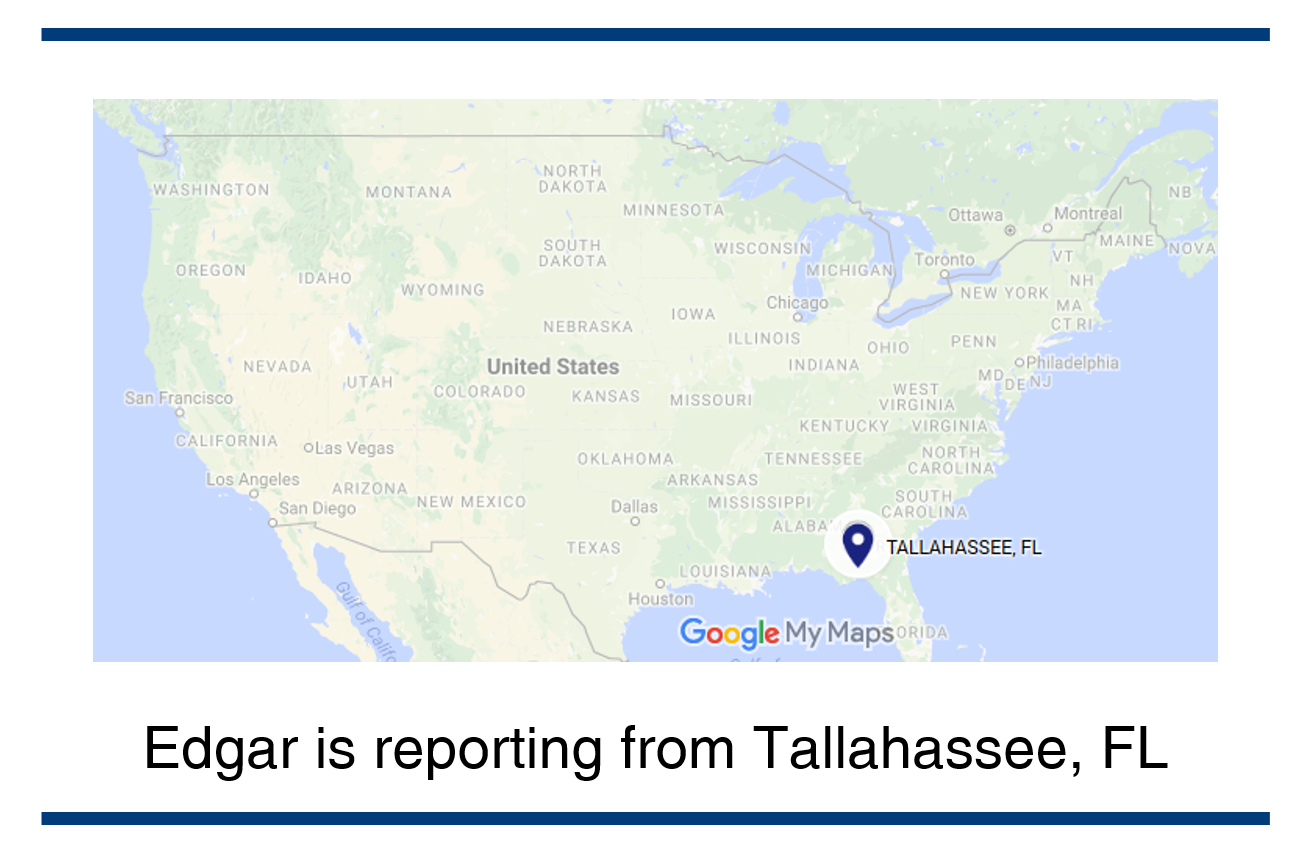 The Senate races are also larger in scale, as the whole state votes for them (not just the smaller congressional districts) and are heavily contested. Specifically in my state of Florida our Senate race is boiling up as recent polls (link at the bottom) predict the race will be an extremely close and tight one. For this election cycle there is only one seat up for contest, the seat of current Senator Marco Rubio (Republican). The election for the other seat, held by Senator Bill Nelson (Democrat), will be fought for during the next election cycle in 2018 -- often referred to as the midterm elections because they take place during the middle of the sitting President's term. 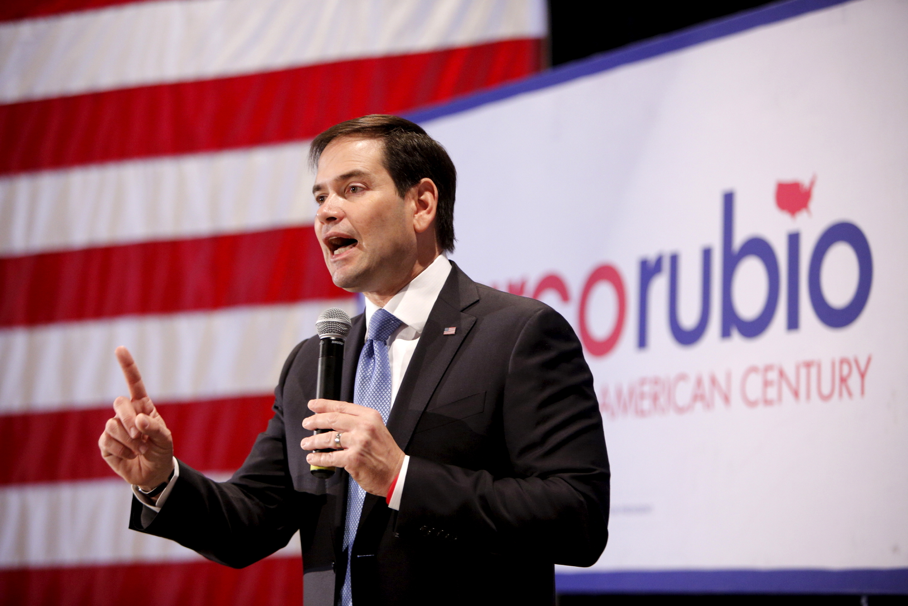 But as for this election we have two individuals vying for this the office -- incumbent Senator Marco Rubio (Republican) and current U.S. House Representative Patrick Murphy (Democrat). Thus far throughout the campaign we have had a lot of mudslinging between the candidates -- an American term for using insults or accusations with the purpose of damaging the reputation of the other opponent. Some political scientists suggest that it might cause voters to turn to a third party candidate for the seat. 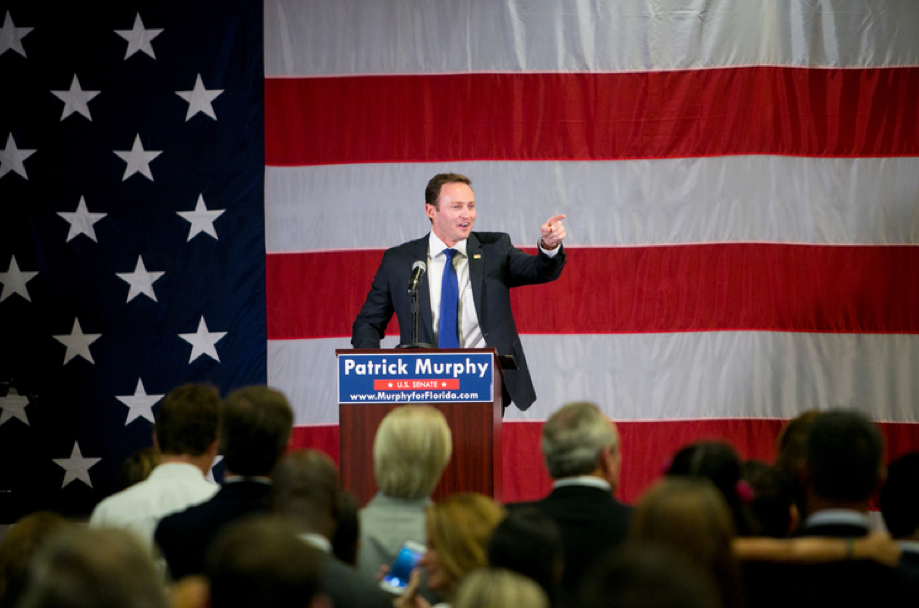 While current Senator Rubio is slightly leading in the polls, he has faced a lot of criticism from his opponent and his own party. In 2015, Senator Rubio threw in his name for the 2016 presidential race, and while campaigning he missed 125 of Senate votes on pending legislation -- which was about 41% of the total votes -- causing him to have the worst voting record in the Senate.  He also lost a bit of his stronghold when he endorsed Donald Trump for President, receiving disconcertion from his party and constituents. 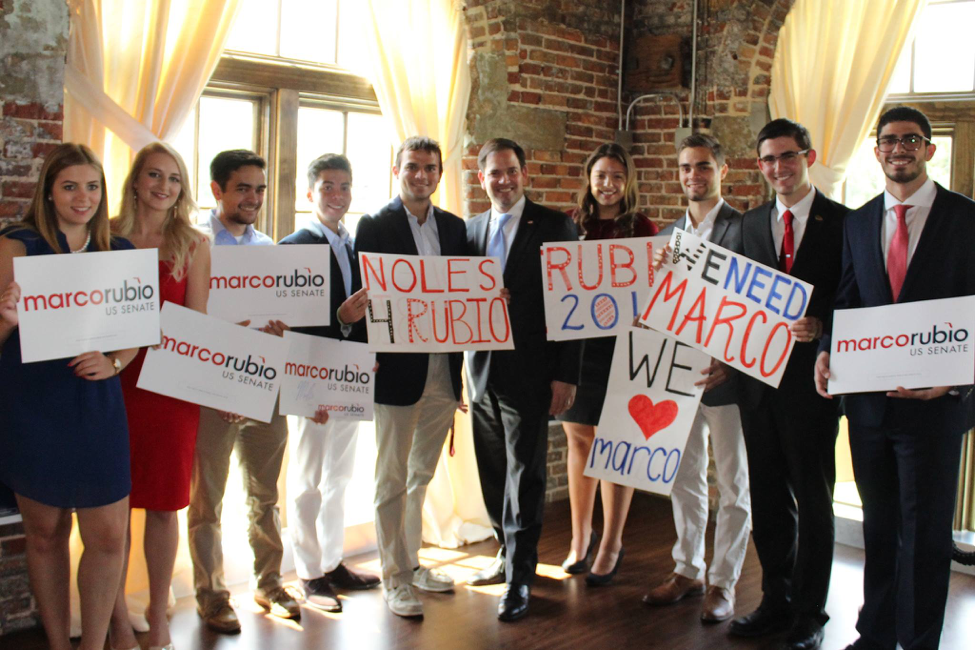 However, the record of Representative Murphy also invokes criticism. Murphy was formerly a Republican, donating to Republican candidates -- including Mitt Romney’s campaign for President in 2012. However, he switched to the Democratic Party four months before running for the U.S. House of Representatives. Rep. Murphy is also accused of “climbing the ladder” too quickly, i.e. for being a U.S. Representative and three years later seeking and running for a higher office. Some see him as power hungry and not paying attention to the needs of his constituents. Both candidates have sought to visit college campuses across the state, such as Florida State University (my university), University of Florida (Rubio’s former university), and the University of Miami (Murphy’s former university).  Both candidates have received endorsements from high profile individuals in their respective parties, including President Obama, Donald Trump, Hillary Clinton, and Mitt Romney. As the election nears the Rubio campaign has called for six different debates, yet both sides have so far only agreed to one on October 26th at a South Florida College. 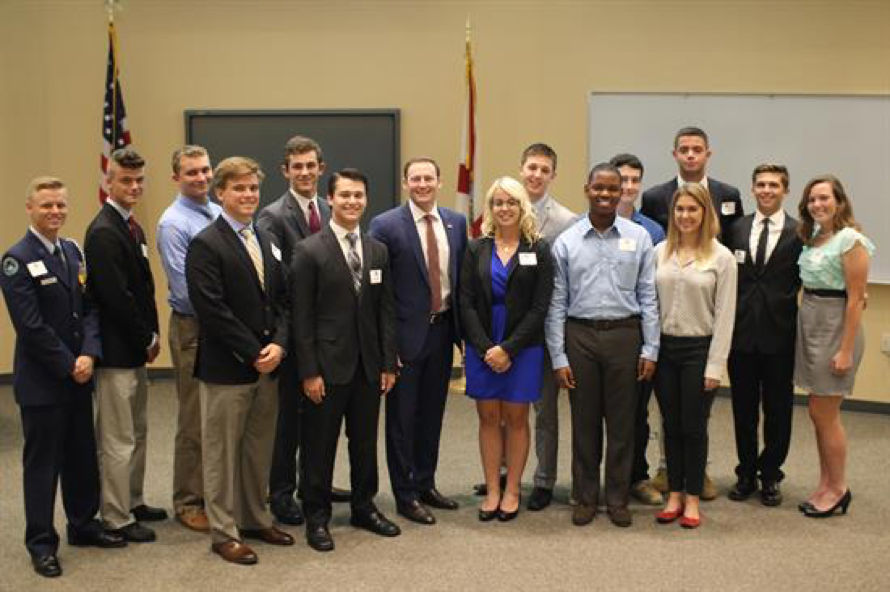 As of right now no polling company or political science organization can predict who might acquire the seat. Most polls are considering it a “toss-up”, meaning it could go either way. But a little background knowledge of the seat itself: Since 2005, the seat has gone to a Republican. And the state of Florida itself usually leans Republican in a majority of its elected offices. For example, Florida has had a Republican governor since 1999. But the state has also voted for President Obama in the last two presidential elections. So while the race continually heats up, our greatest friend and indicator will be the polls; perhaps giving us slight insight to the election results. The most recent polls indicated to following: Senator Rubio 50 and Representative Murphy 43 (Rubio +7), and the other: Senator Rubio 40 and Representative Murphy 37 (Rubio +3). This page collects several polls and charts from a number of sources. There are errors in these polls which is why they differ and cannot be blindly trusted. But they are a good general indicator.

Edgar Barrios is a student in Political Science at Florida State University in Tallahassee, FL. Edgar will give us great insights into State politics (e.g. close Senate races) in an important swing state, among other things.